How Does Solar Power Work?

Solar Energy from the Sun reaches the panels on your home and is converted into energy that you can use to power your home, or even sell back to the grid for credits in the future. All this so you can save more money to do the things you really want to do with your family and friends. Make your home green today! 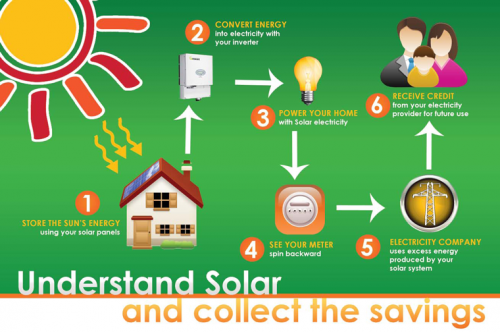 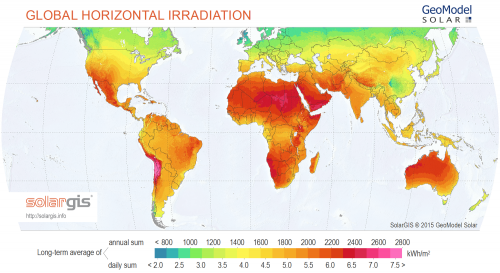